As i mentioned in my previous post, i recently spent a weekend working with a bunch of friends on a 48 Hour Film, as Part of the 2011 V 48 Hours competition. It was a hectic weekend of little sleep and frantic writing, shooting, and editing. In the end though it was a great deal of fun and i thoroughly enjoyed working solely as Director of Cinematography on the team and being able to focus on just the lighting and camera decisions.

The genre that our team was given was "Body Switch". While this genre would normally lend itself very well to a comedy or perhaps a thriller/action movie, our writing team instead took it in a different direction, writing a small drama about the events of one day in the life of one young man who relives it through the eyes of four of his friends. In the end i think it was a brave decision by the writing team to write a drama in a genre that was dominated by comedies. But i feel that while the film maybe didn't quite capture the tone or idea we were going for, that it was none-the-less a pretty impressive effort, the Director (Ollie) did a brilliant job in tying it all together in the edit suite in less than 4 hours. The score by Samora O'Neill is also a very strong part of the film, tying together the narrative superbly, and the cast were brilliant keeping the dialogue natural and fun.

So with our film in with 10 mins to spare on the sunday night, we all felt pretty stoked, it was a pretty massive achievement through one weekend. While it didn't get any further in the competition than the initial heats, i'm still really happy with how it came together and how relaxed the shooting environment was, i hope to work on another project with this bunch very soon.

Below are a few of my favourite shots from the film: 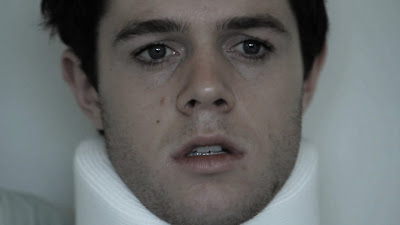 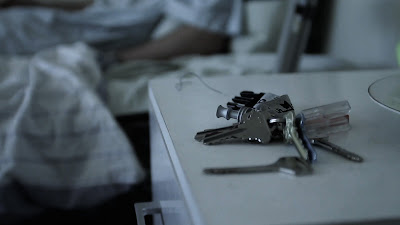 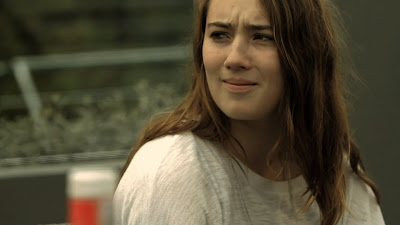 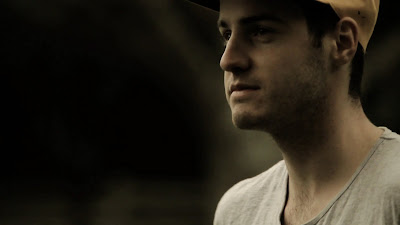 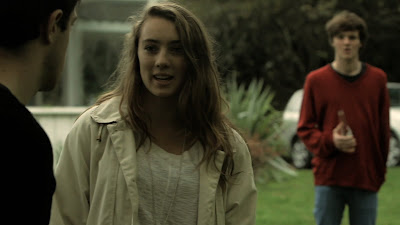 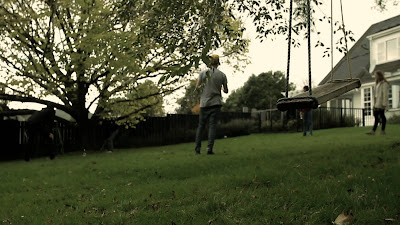 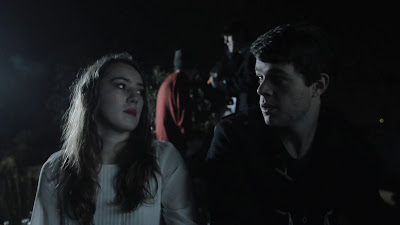 and here is the final film: "Breadcrumbs"