As promised, here is a photo of the suction cup camera mount which i used for the car hood shots for the cushions video (hoping to have that done and out in the next two weeks). 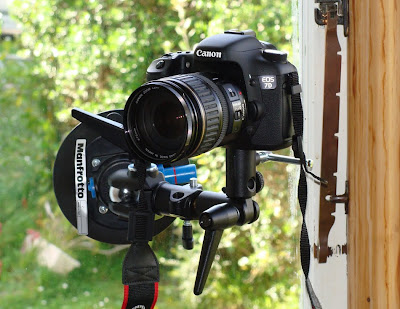 As you can see from its attachment to my living room window, its a damn sturdy mount with three rotating elbow joints for totally flexiblity when lining up a shot. We clocked up about an hour and a half of driving time with this mounted on the car during the shoot and the cup did not budge once, thankfully too as i didn't really want to test reliability of the backup cable we made. Still, a great piece of kit, and one i know i'm going to find very useful on future shoots.
Posted by Luke Frater at 4:35 PM 1 comment:

About two months ago, I was asked back by Tommy, of Tommy and the Fallen Horses, to not only shoot the music video for their song 'Cushions' off their new album Isolation is the New Party, but also to direct it. While my heart really lies with Cinematography, this was an exciting proposition, as it meant that i would be able to put my own flair on the script and have more say in the final look and tone of the video. I spent a good month planning, storyboarding and tinkering with Tommy's script for the video, and last weekend undertook a three day shoot on location in both Karori and Island Bay. The weather held out for us (although it was very patchy on the saturday) and we were able to gt all of our shots, and warp early on sunday....which is always nice.

While i had shot numerous hours of my own personal footage and test shots with it, this was my first full project using my Canon 5D mkII, a DSLR which also captures stunning HD video. As a camera it is still taking a lot of getting used to, with its lack of "Pro Video" features, but the images it creates are just gorgeous with a depth of field normally reserved for professional cameras. The resulting footage also provides the video with a glossy HD look, which is quite a contrast from the previous video i shot for Tommy (Babe I'm Just Scared), which while shot in HD too, we used a 35mm lens adapter system which gave the video a grainy film-like look, which suited that video perfectly. Personally though, i think i prefer the glossy HD look. 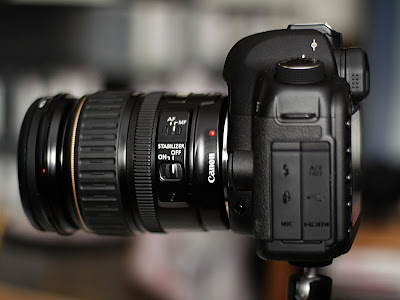 
The benefit of using a DSLR camera of this size (at least 1/3 the size and weight of my old camera rig) was that we were also able to mount the camera to the hood of a car using a small suction cup mount, which became invaluable for our scenes where we had to shoot our actors inside the car whilst it was moving (note: will try and post a photo of the mount when i can).

I am currently about halfway through the rough cut of the video, and i'm hoping to have the video out and ready by the end of October, but in the meantime though here are some stills from the footage i took during the shoot. 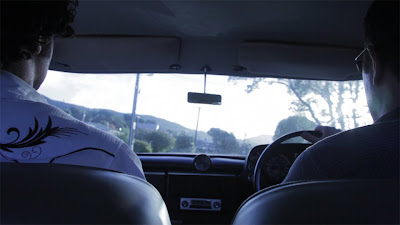 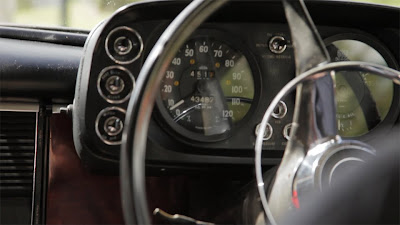 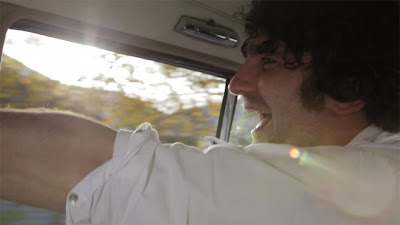 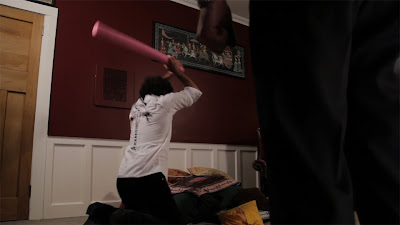 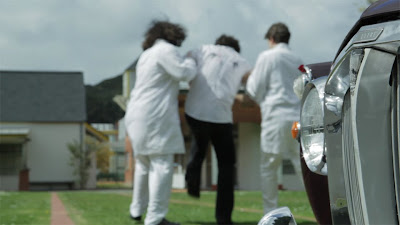 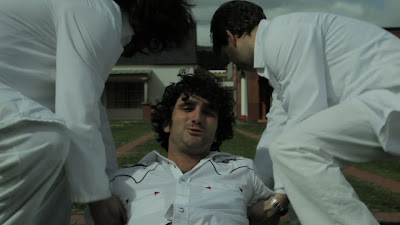 Luke
Posted by Luke Frater at 8:42 PM No comments: