A couple of months ago i shot a music video for Wellington musician Tommy Benefield, website: http://www.tommyandthefallenhorses.com/ , which was directed by Topaz Brownlie. I am currently editing the video and am hoping to be into colour grading it in the next week or two. In the meantime though, here are some stills from the ungraded footage. 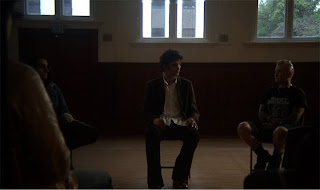 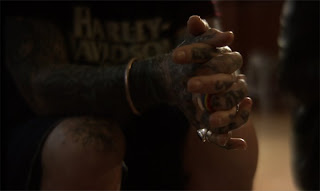 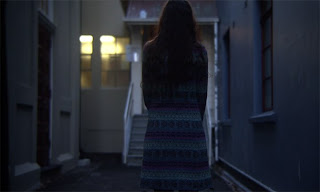 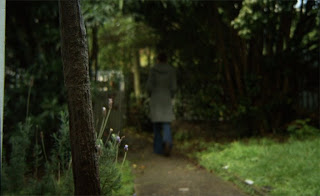 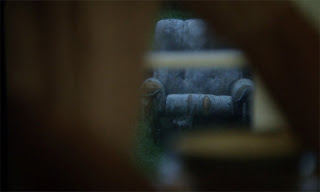 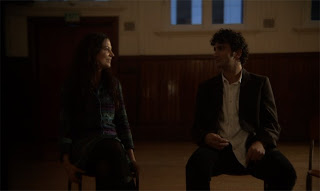 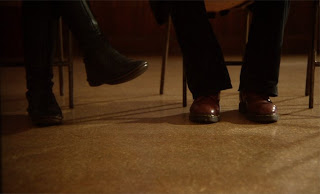 Posted by Luke Frater at 3:12 PM No comments:

Here is a short film i had a chance to work on a couple of months back, where i worked as gaffer and camera assist. It was made by a group of 3rd year film students at Victoria University. It's a great little film with a very tight story, best film i've seen come out of the Victoria Uni film school by far.

The film was also shot with my 35mm lens adapter, which gives the film a really filmic look with a shallow depth of field. It's titled 'Wheres Robin', and was written by Mark Fryers and Directed by Tyson Ibele.

Posted by Luke Frater at 6:08 PM No comments: